Flat earthism (FE) has reemerged with passionate momentum as of late – especially in Christian circles. No longer relegated to the dregs of society – FE has been reintroduced, and accepted, by a broad contingent of believers here in the 21st century. Many Bible believers are emphatically stating that the Bible is a “flat earth book”; and since they rightly believe the Bible is the Word of the Living God, they are unwilling to budge on the topic. 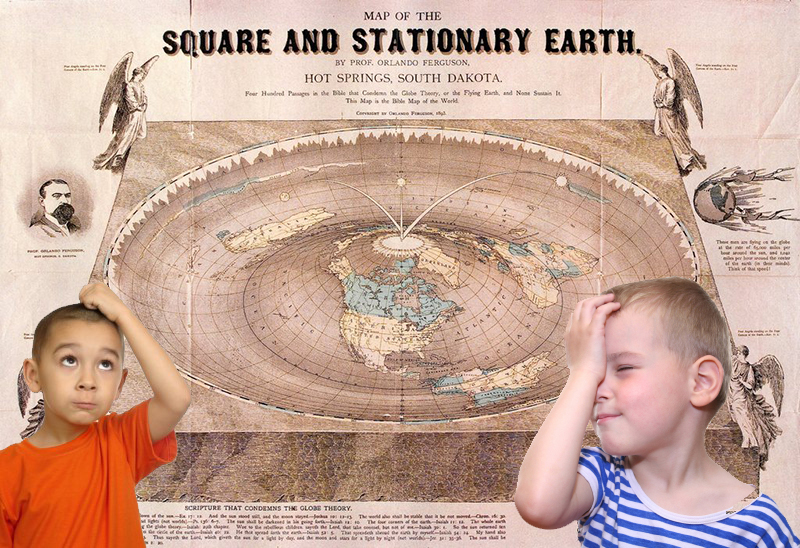